Conversation: How to Build Relationships with Funders and Donors.

Nonprofits are always told to build relationships with funders and donors yet usually that is not followed by any How to do that. We have put together a conversation about this from multiple viewpoints. You will hear from two experienced fundraisers and a local Philanthropist.  They will each share from their perspective the key to success, especially in these challenging times. Speakers:

Ms. Wilson is a vocal advocate for best practices in nonprofit management and ethics in fundraising & donor relations. She has a penchant for establishing strong philanthropic relationships that span both time and institutions. Ms. Wilson lives in Riverside with her husband and four dogs. She is an active volunteer in her community, an urban farmer, and a distance runner. 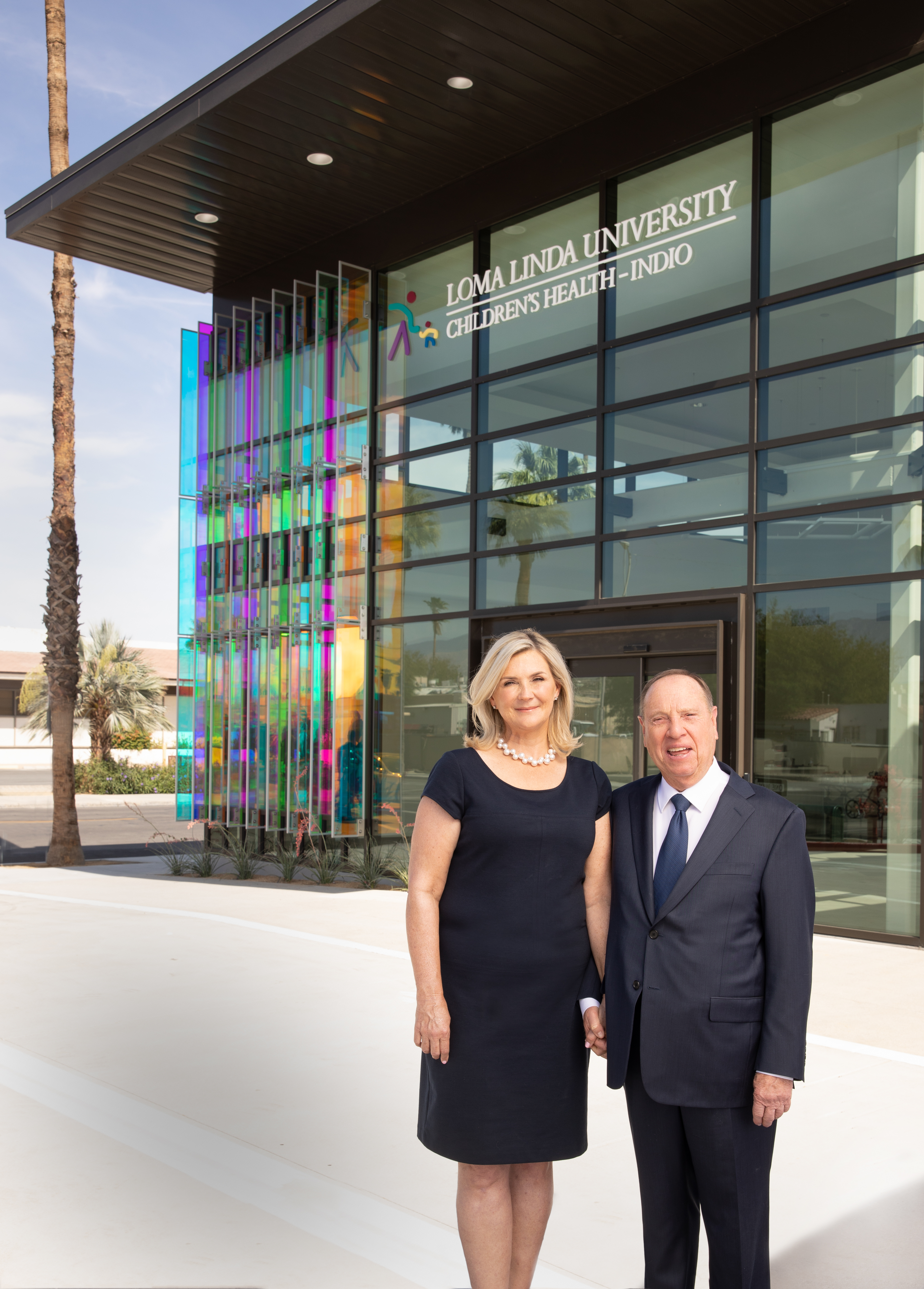 Here in the Coachella Valley while the need is in some cases crippling, it is also well-hidden. “You have to look for it,” remarks Jill Golden talking about the surprising disparities present in our Coachella Valley. Jill and her husband Barry Golden saw a need and chose to provide the lead gift in support of the opening of Loma Linda Children’s Health - Indio located in the City’s downtown area. The clinic — housed in the Jill and Barry Golden Pavillion — is the largest pediatric clinic in the area at nearly 13,000 square feet.

Residents here since 2003, Jill and her husband Barry chose the Greater Palm Springs area to live noting, “there was no need for an expressway to get from place to place.”  From small town Illinois to small town California, Jill and Barry quickly immersed themselves in the community supporting multiple organizations through their philanthropy and volunteerism.

Josh Zahid is a familiar face, not only in the Inland Empire but also in the Coachella Valley.  His tenure with Loma Linda University Health began in 1998 when he started as a volunteer and soon moved to a full-time position at Loma Linda University Behavioral Medicine Center.  There, he dedicated his young professional career to serving adolescents and their families who struggled with mental health and substance abuse.  Josh joined Loma Linda University Children's Hospital Foundation in August of 2013 to support and manage four independent volunteer groups with more than 450 annual members.  He leads more than forty-eight events over the course of nine months.  Josh is currently supporting the institution with its $366 million campaign for Vision 2020, a $1.5 billion initiative.

Josh is recognized for his leadership, excellence, and kindness as implementing best practices for signature events, retention rate with volunteers, and patient diversionary activities.  Josh was an instrumental factor with the Loma Linda University Children's Hospital Health, Jill and Barry Golden Pavilion that opened in March 2011 to provide a medical home for the children of the Coachella Valley.  The clinic is now a medical home to more than 3,200 children of the Coachella Valley.

Josh also served a two-year term as Vice President of Education & Programs for the Association of Fundraising Professionals (AFP), Desert Communities Chapter, and will start his upcoming role as the Diversity and Inclusion Chair in January 2020 and is an active member.